oneworld® is the best alliance for on-time flights, according to FlightStats, Inc., the leading airline industry data services and solutions technology company, which today presented oneworld with its Airline Alliance On-Time Performance Service Award for 2014.

It is the second time running that oneworld has been confirmed by FlightStats as the most punctual global airline alliance, after gaining the accolade on its inauguration.

This latest honour means that oneworld is now the current holder of an unprecedented seven of the nine available leading “best airline alliance” awards internationally.

The FlightStats’ award is based on its analysis of some 32 million flights operated by 250 airlines globally in the past year – which showed that oneworld members collectively maintained a more punctual operation across the 12 months than their counterparts in the other global airline groups.

oneworld’s 15 member airlines and their 30 affiliated carriers serve almost a thousand destinations in more than 150 countries, boarding 1.4 million customers daily.  FlightStats’ analysis of 3,713,154 oneworld flights operated in 2014 showed 79.97 per cent of them arrived on-time – a better record than any other global airline alliance.

FlightStats Executive Chairman and President Jeff Kennedy said: “This is a significant achievement for any alliance, considering the number of flights operated and breadth of your member carrier routes, placing oneworld as the best of the best.”

oneworld CEO Bruce Ashby said: “oneworld aims to be the first choice alliance for frequent international travellers.  We and our member airlines know just how important it is to these customers in particular that flights depart and arrive on time, so it is gratifying that our on-time performance has been confirmed again as the best by FlightStats’ independent report.”

Four of the alliance’s carriers were listed among the world’s ten most punctual Major Global Carriers – Iberia (third, with 88.46 per cent of its flights arriving on time), Japan Airlines (fourth, 87.78 per cent), airberlin (eighth, 85.70 per cent) and LAN Airlines (ninth, 85.63 per cent).

On a regional basis, Japan Airlines was the most punctual major airline in Asia Pacific for the third year in a row, with Qantas eighth.  Finnair had the best on-time performance among European Major Carriers (with 90.58 per cent of flights arriving on time), with Iberia fourth and airberlin sixth.  Qatar Airways was third in the Middle East and Africa category, with Royal Jordanian seventh.  LAN Airlines was second among the major Latin American airlines, with TAM Airlines fourth.  In North America, US Airways had the sixth best on-time record, with its merger partner American Airlines also ranked in the Top 10.

FlightStats says the awards are “designed to recognise those airlines and airports that demonstrate consistently high performance and deliver on their promise to get passengers to their destinations in a timely manner”.  For full details, see flightstats.com

Other “best airline alliance” awards currently held by oneworld include: 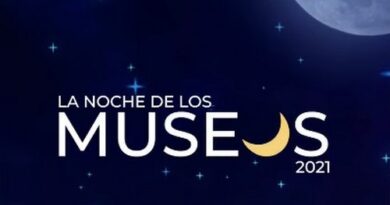 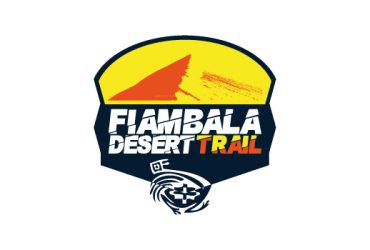