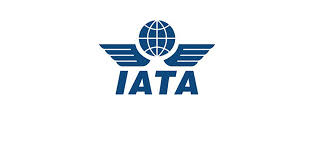 The International Air Transport Industry (IATA) advocated for an even deeper partnership with governments based on global standards in the critical areas of safety, infrastructure, security, regulation, and environment.

“Aviation is built on partnerships and the relationship with governments is key. Airlines and governments are well-aligned on safety. But in other areas of government responsibility—infrastructure, security, regulation, and environment—there are opportunities for a deeper partnership,” said Tony Tyler, IATA’s Director General and CEO.

The call came in Tyler’s Report on the Air Transport Industry to the 71st IATA Annual General Meeting and World Air Transport Summit, which is being held in Miami.

This year some 3.5 billion people and 55 million tonnes of cargo will travel safety by air over a global network of 51,000 routes. Airlines directly employ 2.5 million people and support another 56 million jobs in the industry’s value chain. Its role as a catalyst of economic growth is evident as some $6 trillion of goods find their way to global markets via air transport.

“For nations, connectivity is much more than a competitive advantage. It is an economic necessity. And aviation’s intangible benefits make it a force for good in the world. So there is a tremendous common interest with governments to support safe, efficient, and sustainable global connectivity that only air transport can provide,” said Tyler.

It is a tragic paradox that in 2014 aviation recorded its safest year ever (with one jet hull loss for every 4.4 million flights) yet it remained constantly in recent world headlines over safety issues.

Working with governments through the International Civil Aviation Organization (ICAO), significant progress was made with issues raised as a result of the MH 370 and MH 17 tragedies. A 15-minute position reporting standard is being developed and governments are working together to share security information more effectively. “We will not be satisfied until the outrage of MH 17 is fully addressed in a global convention to control the design, manufacture, sale and deployment of weapons with anti-aircraft capability,” said Tyler.

The findings of the full investigation on the Germanwings 9525 tragedy will see “regulators and industry looking at the balance needed to monitor the mental health of crew in an environment aligned with the non-punitive Just Culture that drives safety forward,” said Tyler.

Tyler warned against a rush to judgment or regulation in the immediate aftermath of accidents, even in an age where news is unbridled and ubiquitous. “We must not allow anything to undermine the well-established accident investigation standards and processes, which lead to findings that improve safety,” said Tyler.

Aviation can only deliver its significant social and economic benefits if it has adequate, cost-efficient infrastructure capacity to meet growing demand. “We seek to work in partnership with governments based on the global principles that they have agreed through ICAO. Transparency and consultation will ensure that what is built matches business needs at a price that is affordable and mutually beneficial,” said Tyler.

Tyler noted several critical infrastructure challenges where more alignment is needed, including finding a solution to expand airport capacity in the Southeast of the UK, addressing the high cost of fuel in Brazil and Africa, keeping costs at Hong Kong International Airport competitive as it funds construction of a third runway, and improving efficiency in Chinese air traffic management.

Tyler expressed the industry’s longstanding frustration at the slow pace of progress on the Single European Sky (SES). “The initiative languishes. States are paralyzed by self-interested national organizations, which show no regard for the impact of their inefficiency on economies or consumers,” said Tyler.

Tyler noted industry support for initiatives to reform the funding of the air traffic management organization in the United States. “There is finally a growing recognition that funding such an essential service as air navigation should not be held hostage to a game of political brinkmanship in the setting of the national budget. The discussion about the corporatization of air traffic management is a welcome development,” said Tyler.

The aviation industry and governments are partners in aviation security. “We have a common interest in keeping our passengers, crew, and cargo secure with efficient and respectful processes built around global standards. While there has been tremendous progress over the last few years, our customers still see security and border controls as big pain points in their journeys,” said Tyler.

“We must join forces to encourage governments to align on a risk-based approach, adopt global best practices, recognize equivalent measures by other governments, stop wasteful and paper-based processes, and make full use of available technology,” said Tyler.

Three key areas were identified for urgent action by governments:

IATA advocates for Smarter Regulation aligned with global standards. “Our message is that regulation needs to be Smarter. To start, the benefits of any regulation must outweigh its costs. It should be consistent with global standards, proportional, well-targeted, fair, and clear about what is expected. These common sense principles are best achieved through a process of rigorous consultation that includes a focus on keeping the compliance burden to a minimum,” said Tyler.

Lastly, Tyler urged governments and industry to stay focused on global solutions to manage aviation’s carbon footprint in the run-up to the ICAO Assembly next year.

“We’ve always understood that our common interests and those of the environment are best served by a united industry position and a global approach. We are at the forefront of industries addressing climate change with clear targets to improve fuel efficiency by 1.5% annually to 2020, to cap net emissions with carbon-neutral growth from 2020, and to cut net emissions in half by 2050 compared with 2005,” said Tyler.

These goals are being pursued with a four-pillar strategy based on improved technology, more efficient operations, better infrastructure, and an effective, global market-based measure. 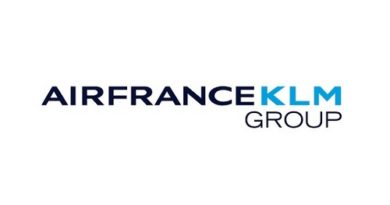 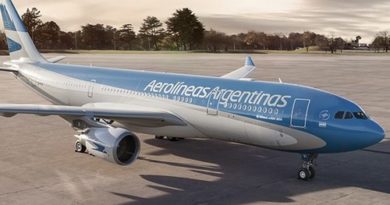 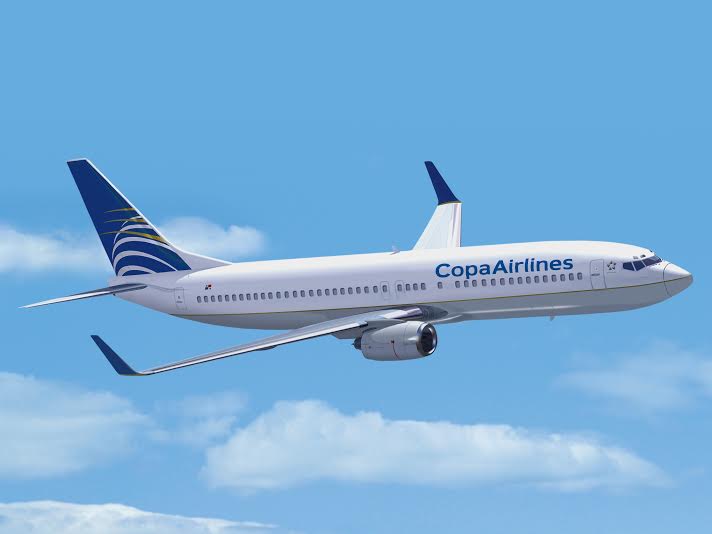